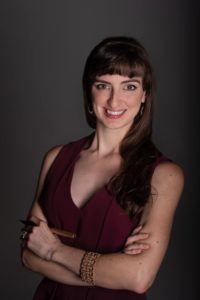 Amanda Read Sheik is a writer and filmmaker currently based in Alabama who revels in investigating the roots of contemporary culture and politics and communicating her discoveries.

She toured the nation and the world as a military child, and upon her father’s retirement from the U.S. Army, she and her family (including eight siblings) have shaped their 22 acres of land in Northeast Alabama into a homestead known as Fair Hills Farm.

In 2004, her mother, Christine Read, discovered the fascinating history of Dr. Harvey W. Wiley and the Pure Food and Drug Act of
1906 while doing personal research on nutrition.